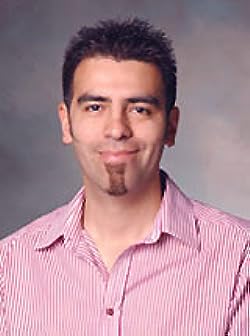 The power of cinema to elicit diverse forms of affective, emotional, and cognitive engagement has become the focus of much exciting research in recent philosophical film theory. Although for the most part theorists have been concerned with the manipulative aspects of film, far less attention has been devoted to the imaginative and aesthetic potential of cinema as a medium of ethical experience. In this paper, I explore the complex relationship between perception, imagination and emotion in our experience of cinematic works, examining in particular, the nexus between emotional engagement and moral imagination in responding to and evaluating narrative film. While most theorists have focused on the key role of emotional engagement, which involves perceptual recognition, audio-visual alignment, and moral allegiance in response to particular characters, I want to focus instead on cases of ‘emotional estrangement’ where these familiar forms of emotional response are disrupted or subverted. In cases of emotional estrangement involving moral- cognitive dissonance, viewers are challenged, through a variety of cinematic devices and aesthetic techniques, to question, reflect upon, re-evaluate or transform their emotional responses and moral attitudes towards events, characters, and actions depicted within the cinematic world. The exercise of moral imagination through cinema, I suggest, operates as much through emotional estrangement and moral-cognitive dissonance as it does through the elicitation of emotional engagement and the fostering of moral consensus. From this perspective, I argue, certain films could be said to engage in distinctively cinematic forms of ‘moral argument’ that may contribute not only to philosophical reflection but to shared moral-cultural understanding.